BASICS
What is Most Powerful Bank in the World? 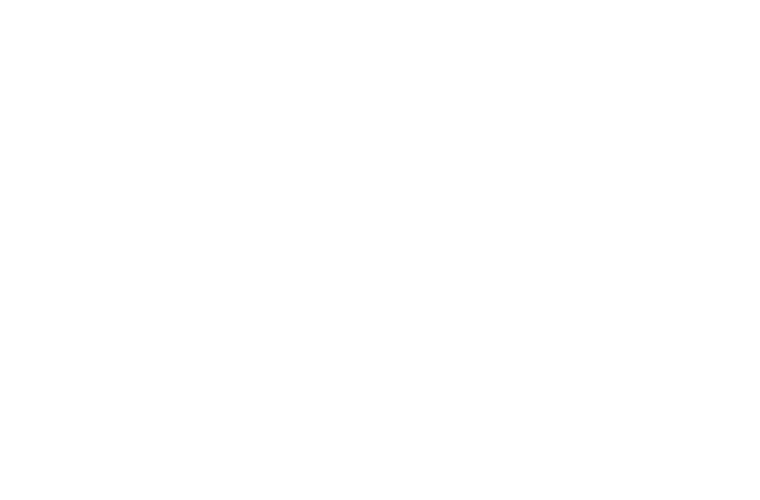 BIS was created in 1930 by an intergovernmental agreement between Germany, Belgium, France, Great Britain, Italy, Japan, USA and Switzerland.

The BIS was originally intended to facilitate the payment of reparations imposed on Germany by the Treaty of Versailles after World War I.

This, however, quickly became obsolete (due to the hyperinflation that hit Germany) and the BIS focused on facilitating cooperation between member central banks.